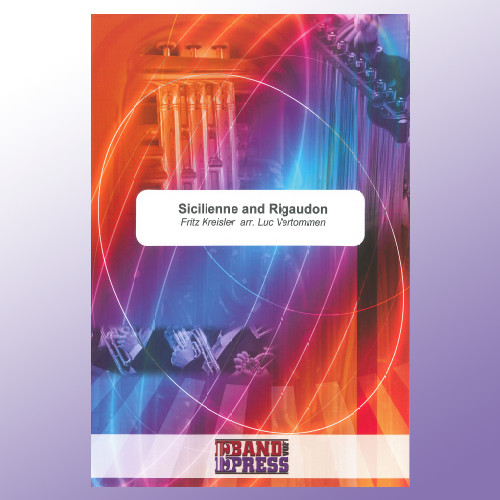 Austrian born Fritz Kreisler was revered as one of the finest violinists of his day; he composed many works for piano and violin, amongst them Praeludium and Allegro, recorded on Salt of the Earth, Les’ debut solo CD.

Many of Kreisler’s works were pastiches in an ostensible style of earlier composers. Many of his works at this time such as Allegretto and his Andantino were falsely attributed to composers Luigi Boccherini and Giovanni Battista Martini respectively and it was only in 1935, much to the dismay of critics, that Kreisler revealed that he in fact wrote many of these works.

In the case of Sicilienne and Rigaudon, it is eighteenth-century French violinist/composer François Francoeur.  The piece is a simple and a charming one, providing a challenge for any tuba player to perform with the aplomb of a violinist.